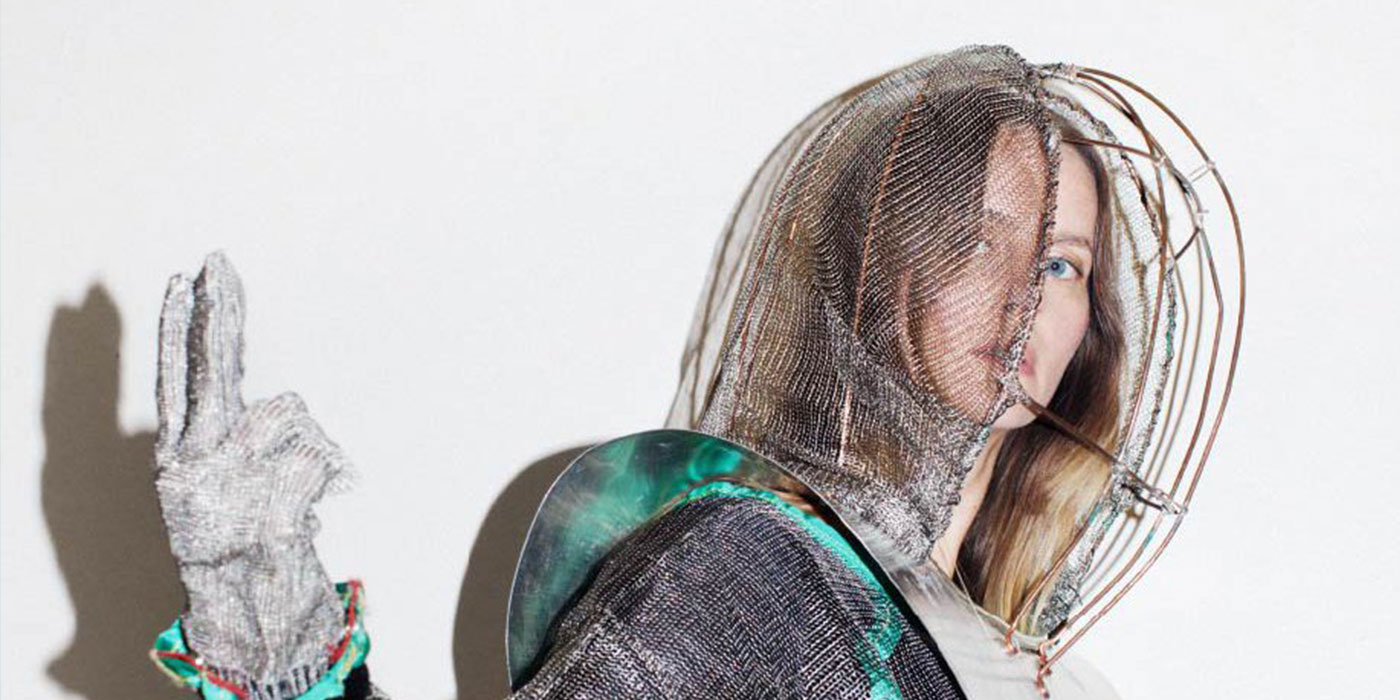 Stina Nyberg “Thunderstruck” and a conversation

On Saturday (October 20th) my sister Stina Nyberg will perform her solo Thunderstruck at Inkonst in Malmö. After the show I will join her for a public conversation about her work. Come, come!

“Thunderstruck is inspired by the legendary inventor Nikola Tesla and his travelling magic shows at the turn of the last century. At a time when electricity was a scientific novelty his crackling tricks awoke amazement among the masses. The big star of his shows was his invention the Tesla coil – a kind of wireless power source that creates impressive bolts of lightning.

Now Stina Nyberg is here to cure our lack of fascination for electricity and to bring back some of its lost charm. Nyberg is a choreographer who works with dance, text, performance, light and darkness. With the help of interviews, experiments and her own Tesla coil she creates a way to experience the invisible forces that surround us – and experience filled with electricity, energy and magic.”