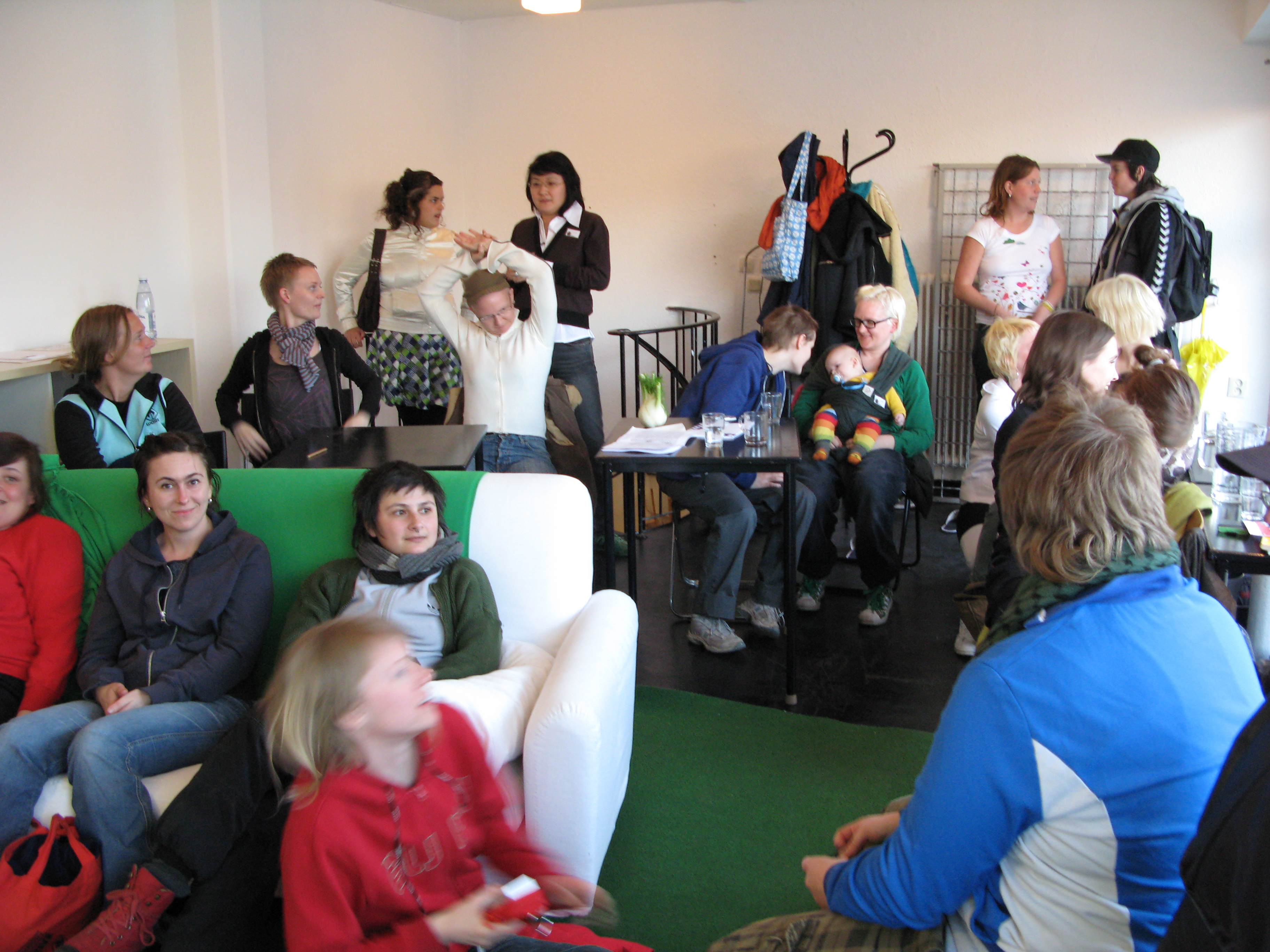 Malmö Free University for Women (MFK) was a participatory art project and a feminist organization for critical knowledge production. We aimed to raise and discuss contemporary political issues by bringing together experience and knowledge from various fields. Through experimental, radical pedagogical methods we hoped to bridge theory and practice and challenge dominating norms and power structures. Our work took the form of reading groups, workshops, lectures and screenings. MFK was started in 2006 in Malmö. It was run by artists Lisa Nyberg, Johanna Gustavsson and more or less temporary collaborators from various backgrounds. MFK came to an end in May 2011. 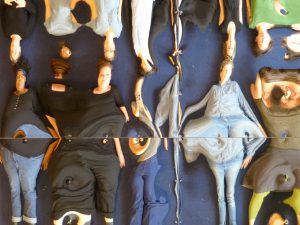 Insisting to be part of this moment/movement Konsthall C, Stockholm 2011 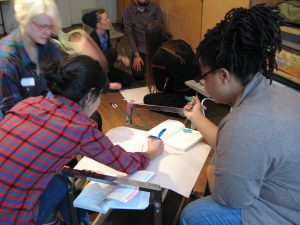 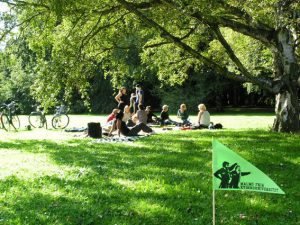 We arranged hundereds of workshops and lectures together with others (selected)

Experimental radio with Åsa Ståhl and Kristina Lindström, On intersectionality with Diana Mulinari and Kerstin Sandell, the seminar Culture, Labour and Neo-liberalism, How Do We Respond? Together with artist Kirsten Forkert, Who is friends with Paolo Freire? A conversation with artist Jeuno Kim, Feminist knowledge theory with Ylva Gislén, the Breakfast Club: alternative living with an anarchist perspective with Kajsa Viklund, Non-heteronormativ couples dancing with Klara Karnerud, Molly Ränge, Liv Hellström and Iasmina Munteanu.