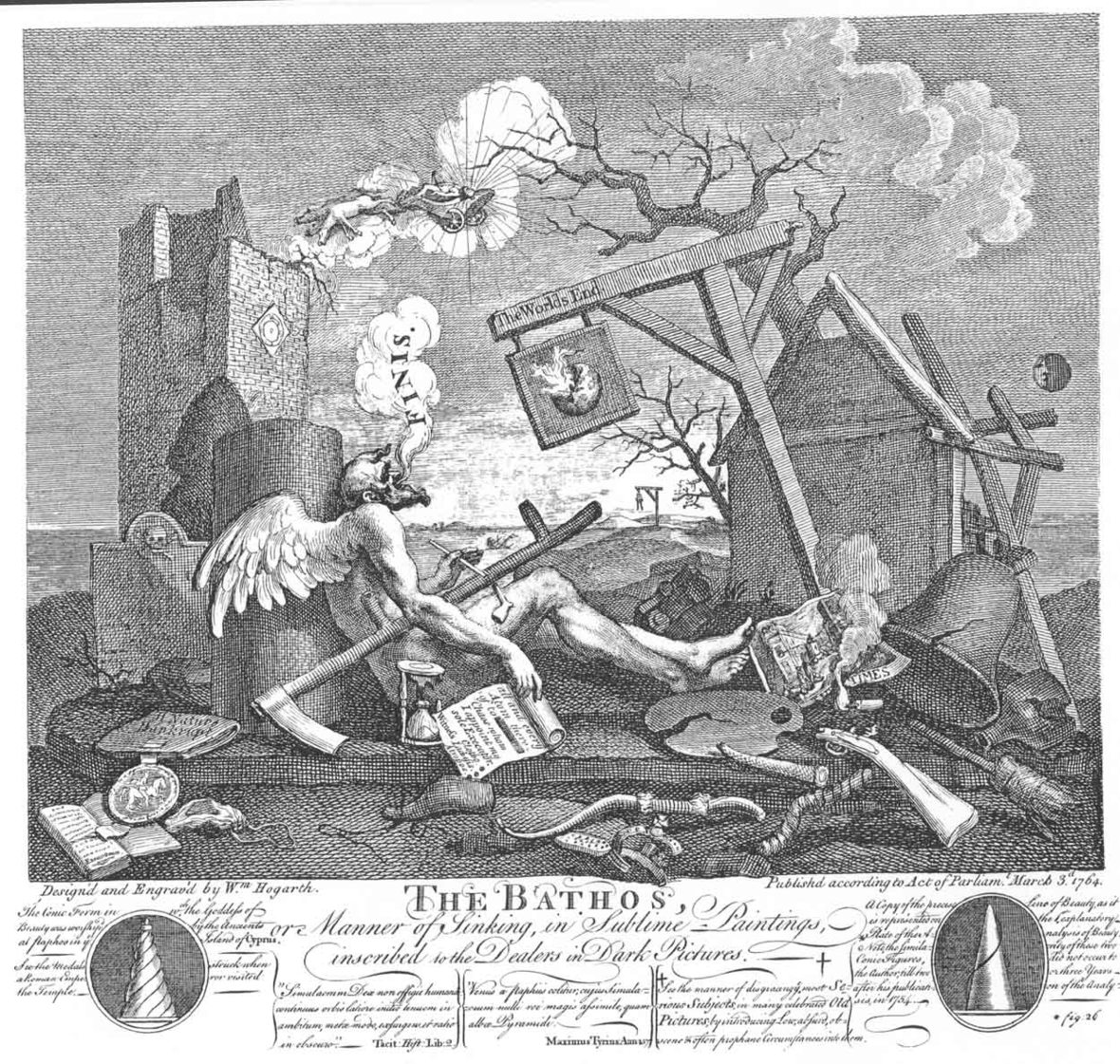 On Monday August 28th, I will teach a workshop at SixtyEight Art Institute, on the role of pedagogy in artistic and curatorial practices :

“Under the concept of a ‘thing’, an old Nordic concept for a meeting place, an
assembly of the community, or what can be defined as the precursor of the modern term ‘parliament’ SixtyEight Art Institute is inviting participants, educators, and speakers to a summer intensive workshop program realised through the support from the Nordic Culture Point, Culture and Art Programme. This curatorial program has been modeled as a series of ‘intensive workshops and lectures’, but very much as a pilot summer school program, which will focus on the various dimensions behind artistic and curatorial research methodologies.”

There is also a public program in the evenings, with speakers such as Rike Frank, Carla Herrera-Prats, Sarat Maharaj, Jacob Lund, Simon Sheikh, Judith Schwarzbart – come join the conversation!