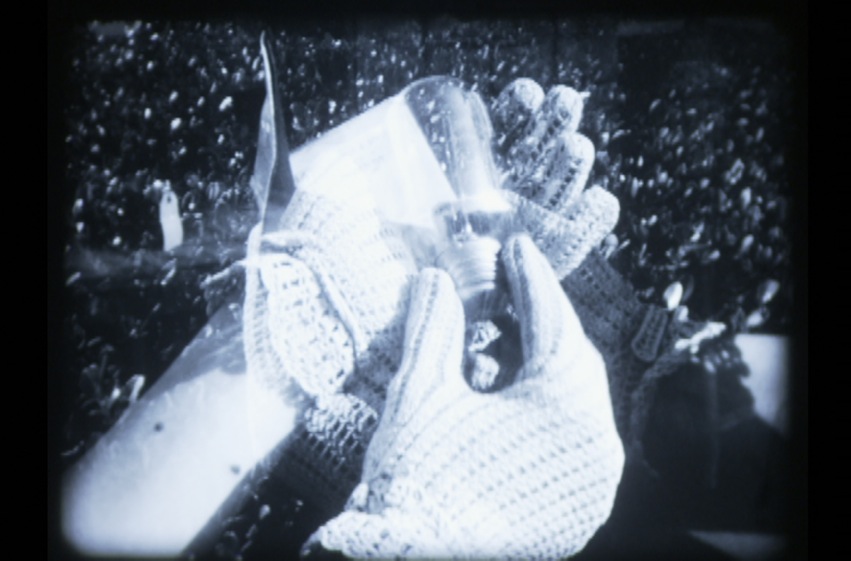 Hauntopia/what if at the Research Pavilion in Venice

I’m in Venice this week with my PhD fellows to intall our exhibition Hauntopia/what if at the Research Pavilion. I will share a sound piece for headphones that deals with unsettling and de-centering by the means of meditation. UNSETTLING II: A guided meditation to the sea, was made with sounds by Julia Giertz and engineering by Terje Östling.

Come see some great, haunting works!
Opening is on Thursday September 8th at 7pm. The exhibition will be open until October 15th.
An updated program can be found on Facebook.

The exhibition welcomes the appearance of specters: events, signs, images, practices and objects that point towards a violent past and sketch a possible future in one gesture. In the context of arts-based research the show introduces conjuring specters as a proper method. Building on a glossary of hauntopia the exhibited works are looking for traces or even negations of things, stories and future visions, while in many instances making use of formats that employ ephemeral, opaque or sci-fi elements. As hauntopia’s prospects for unsettling is tested out, the exhibition explores the range of a ghostly aesthetics.